Avesta Ketamine and Wellness is now an eligible provider of SPRAVATO®. SPRAVATO® (esketamine) CIII is a nasal spray that is best used in conjunction with an oral antidepressant, for the treatment of treatment-resistant depression (TRD) in adults and depressive symptoms in adults with major depressive disorder (MDD) with acute suicidal ideation or behavior. Spravato is similar to ketamine (an anesthetic drug), however, Spravato and ketamine are not the same drug. They have some similar effects in the body, but they are different drugs.

How does Spravato Treatment Works

In order to begin treatment with Spravato, Avesta Ketamine and Wellness will order the medication for you, and we must pick it up on the day of your appointment. You are responsible for paying for Spravato directly to the pharmacy. We use Brookville pharmacy. When you arrive for your appointment, you spray each nostril, with our guidance, and will be monitored for 2 hours at the clinic. 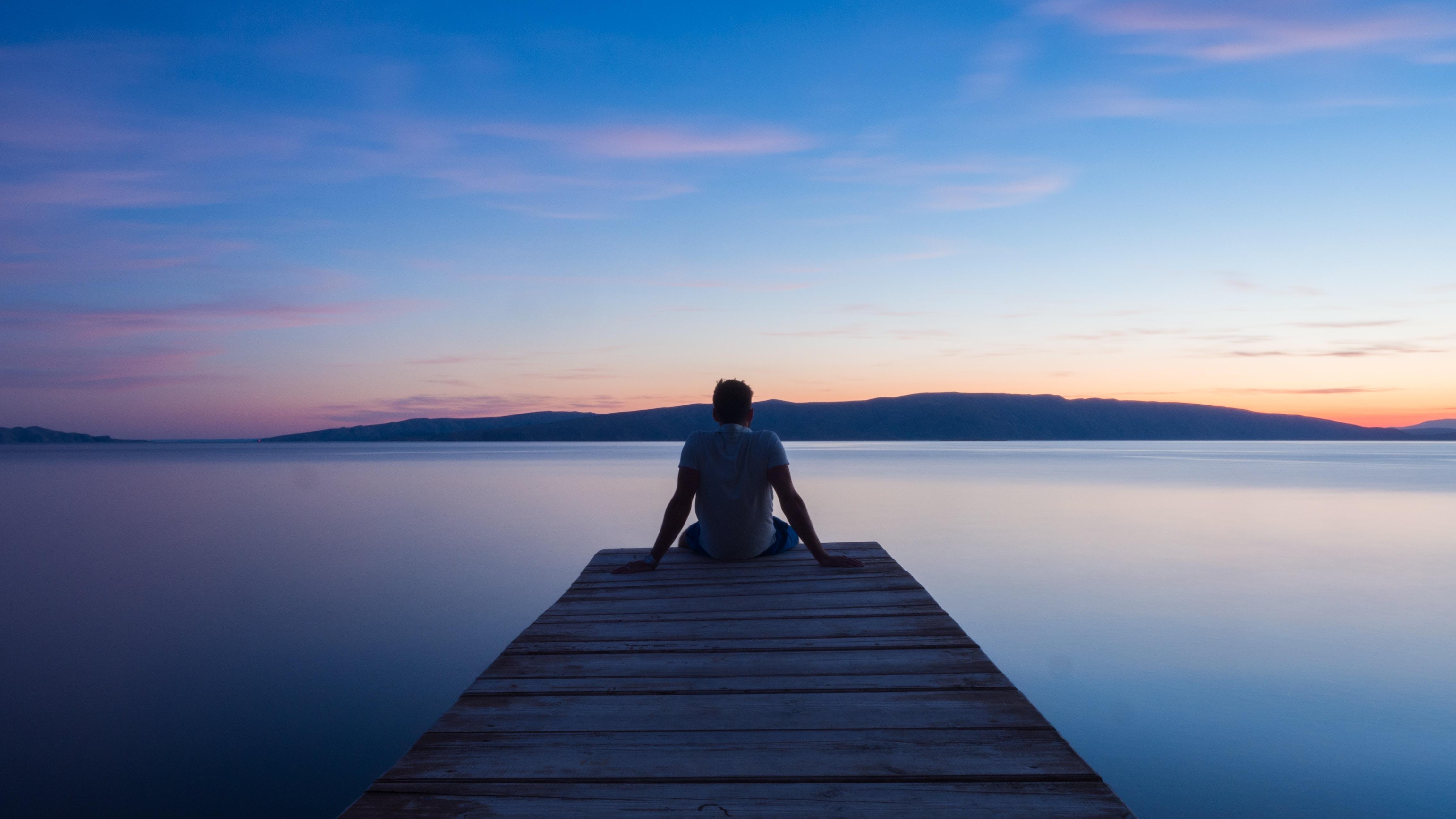 If your insurance covers the cost of the drug and reimburses you for the clinic monitoring time, then Spravato may be right for you. However, if your insurance only covers a part of the above, it is advised that you weigh that against

a. The cost of the IV treatments,

b. The time it takes to do IV versus nasal (1hr versus 2hrs), and

c. Research has shown IV ketamine to be more effective than nasal.

Treatment induction entails a twice weekly dosage for 4 weeks, then a 1 time per week dosage for another 4 weeks. After 8 weeks patients begin tapering down to every other week, or weekly depending on individual response.

In general, patients feel effects within the first 24 hours, and are recommended to continue their regular care with a mental health practitioner, as well as their current drug regimen.

The response to Spravato can vary but most patients feeling the effects within 24 hours,