Experiencing trauma is not rare and you are not alone. Nearly 60 percent of the population has experienced at least one traumatic event at some point in their lives. PTSD can happen to anyone at any point, and it is not a sign of weakness. If you were directly exposed to a severely traumatic event or injury, it is not uncommon to develop PTSD as a result. Many PTSD sufferers find that typical treatment options do not lead to remission. However, hope is renewed with IV Ketamine Infusions for the treatment of PTSD. According to a 2019 article in Psychiatry Today, “A growing body of evidence points to the role of glutamate, a widely distributed excitatory neurotransmitter, in mediating response to stress and the formation of traumatic memories. Ketamine is an ionotropic glutamatergic N-methyl-d-aspartate (NMDA) receptor antagonist. Its antidepressant and anti-anxiety effects are presumed to occur through activating synaptic plasticity by increasing brain-derived neutrophic factor translation and secretion and also by inhibiting glycogen synthase kinase-3 and activating mammalian target of rapamycin signaling.” The reason this is important is that Ketamine is shown to impact synaptic plasticity within hours of treatment. This supports the many bodies of research that indicate Ketamine has a better ability to work directly on the specific brain receptors that play a role in behavioral responses. Ketamine is believed to target the mechanisms involved in the consolidation of traumatic memory and may enable the brain to reconsolidate memory and release trauma

How does Ketamine work for PTSD? 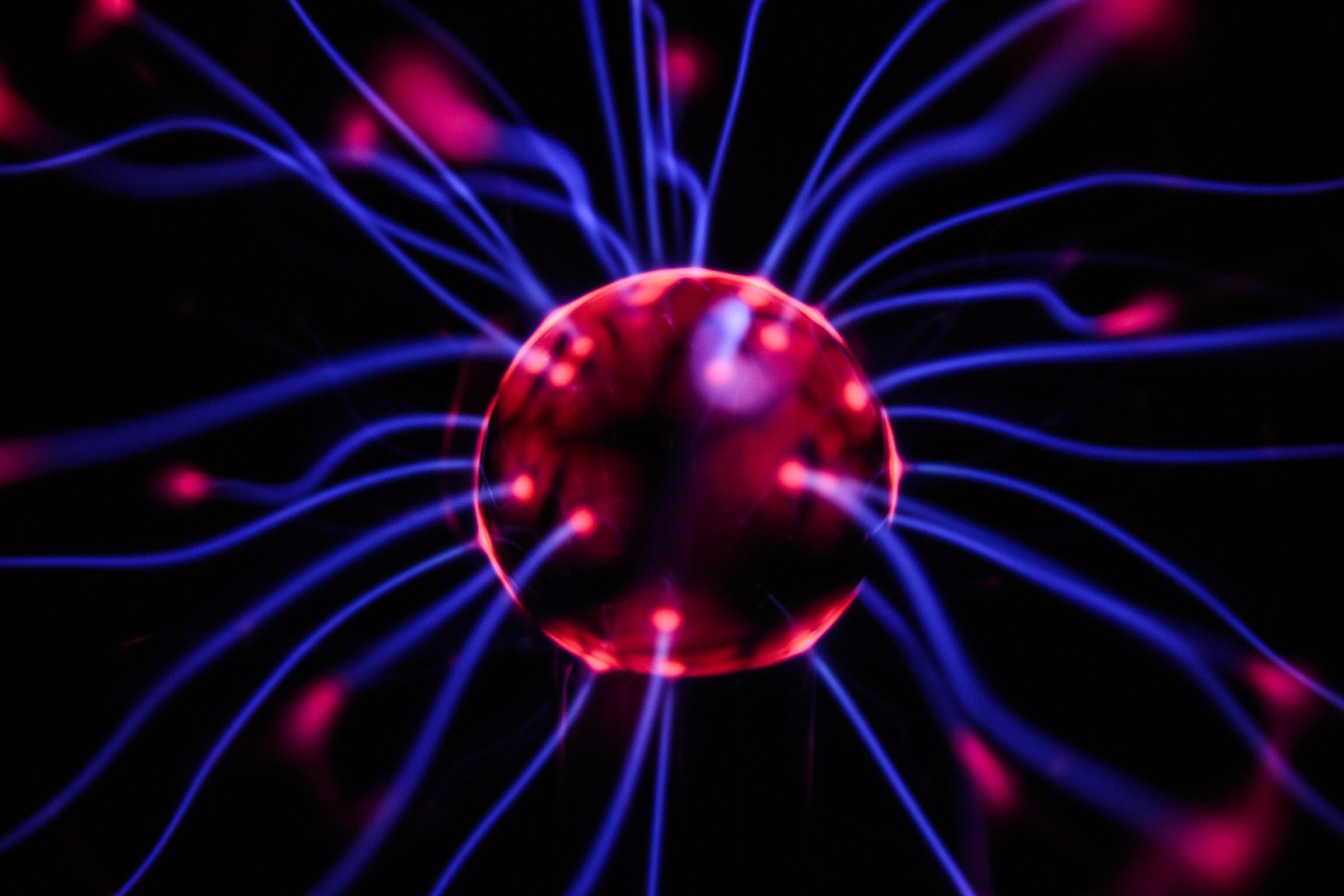 To date, there have been a number of studies on intravenous ketamine treatment. In terms of PTSD, a study clinicians often point to is one conducted by the Icahn School of Medicine at Mount Sinai in New York. This important study was the first randomized clinical trial monitoring ketamine as a treatment for PTSD. Researchers had 41 subjects, all between the ages of 18-55 years, who were either administered ketamine or a placebo drug, midazolam. All subjects scored at least a 50 on the Clinician-Administered PTSD Scale. The results concluded that ketamine significantly and rapidly reduced the severity of PTSD symptoms (after just one dose).

In general, patients feel effects within the first 4 treatments, and are recommended to continue their regular care with a mental health practitioner, as well as their current drug regimen.