While about 70 percent of clinically depressed people are responsive to antidepressant medications—and are able to find some degree of relief, however, around 30 percent of patients continue to suffer from depression. Those 30 percent often spend years trying different medications and treatment options, but to no avail. Patients are told their depression is treatment resistant, and many simply give up. If only they had been made aware of Ketamine IV Infusions for the treatment of depression. In the majority of cases, Ketamine IV Infusions are effective for patients that are resistant to standard treatments. 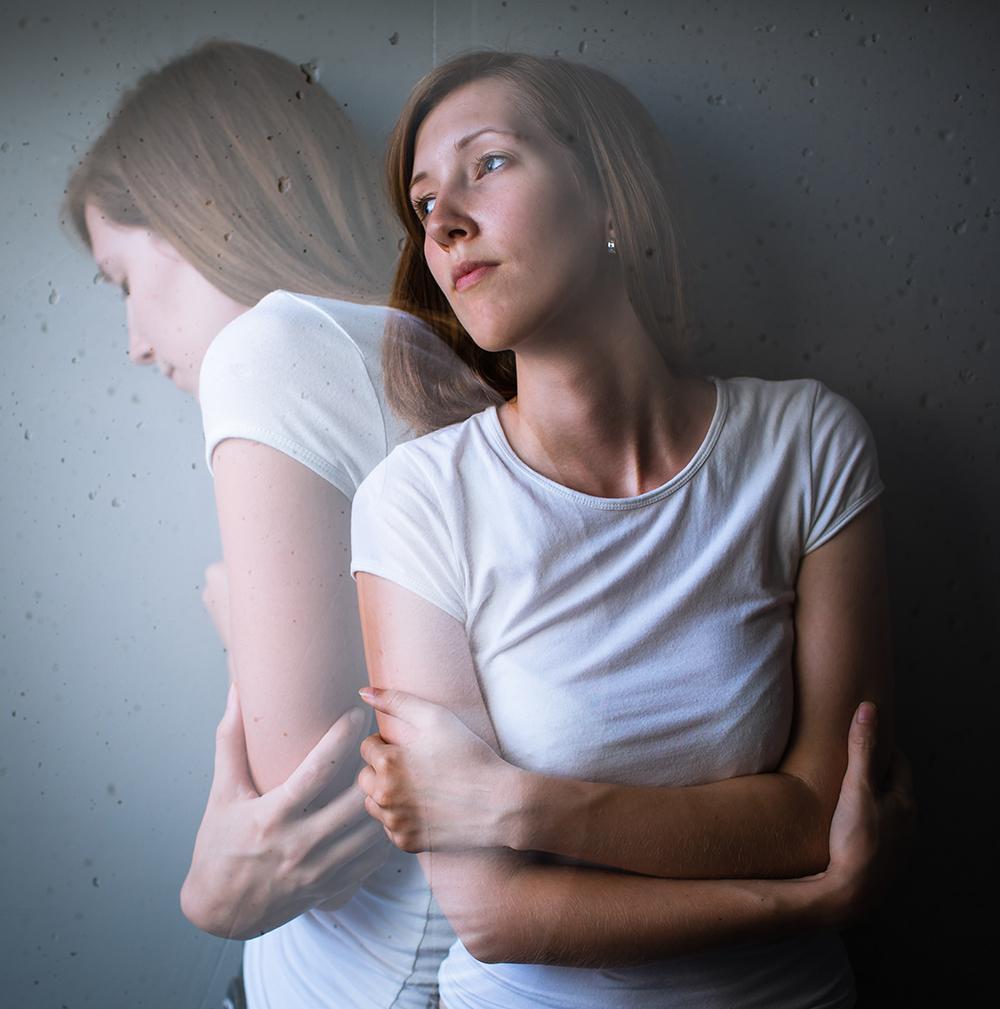 How does Ketamine work for Depression?​ 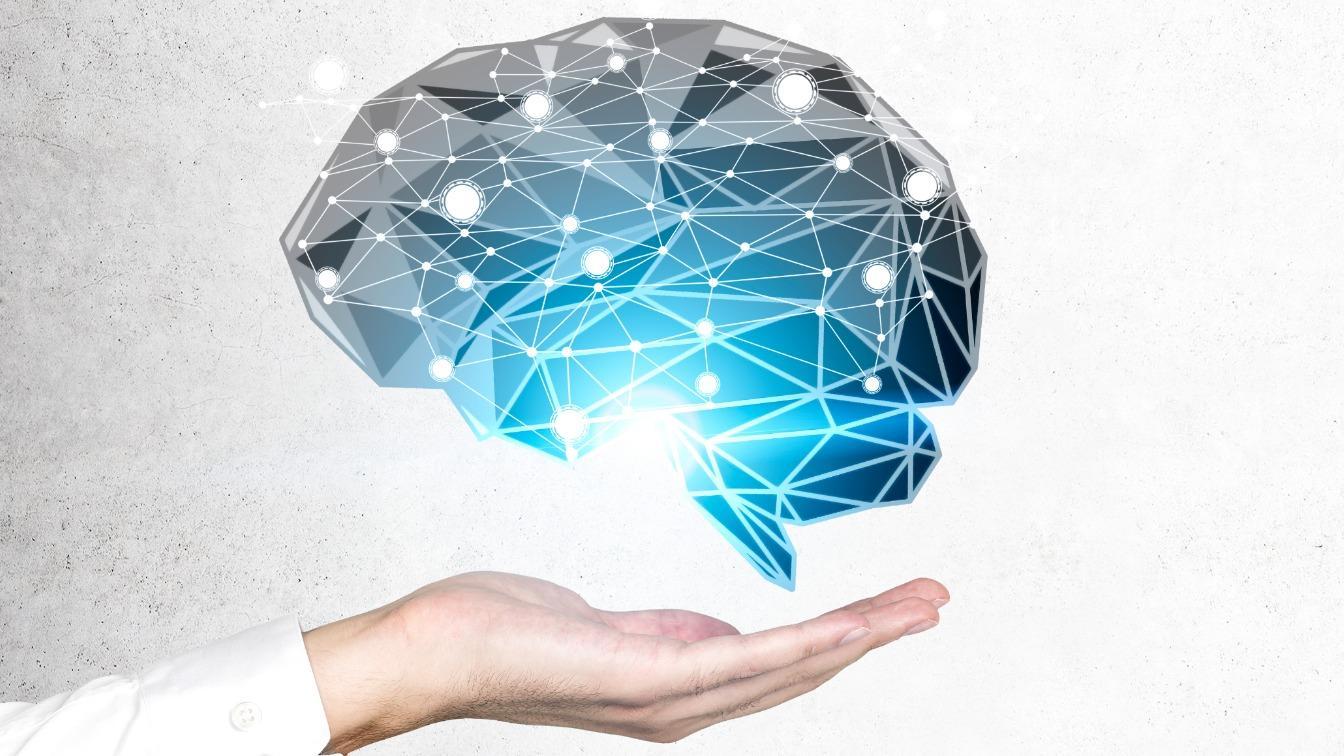 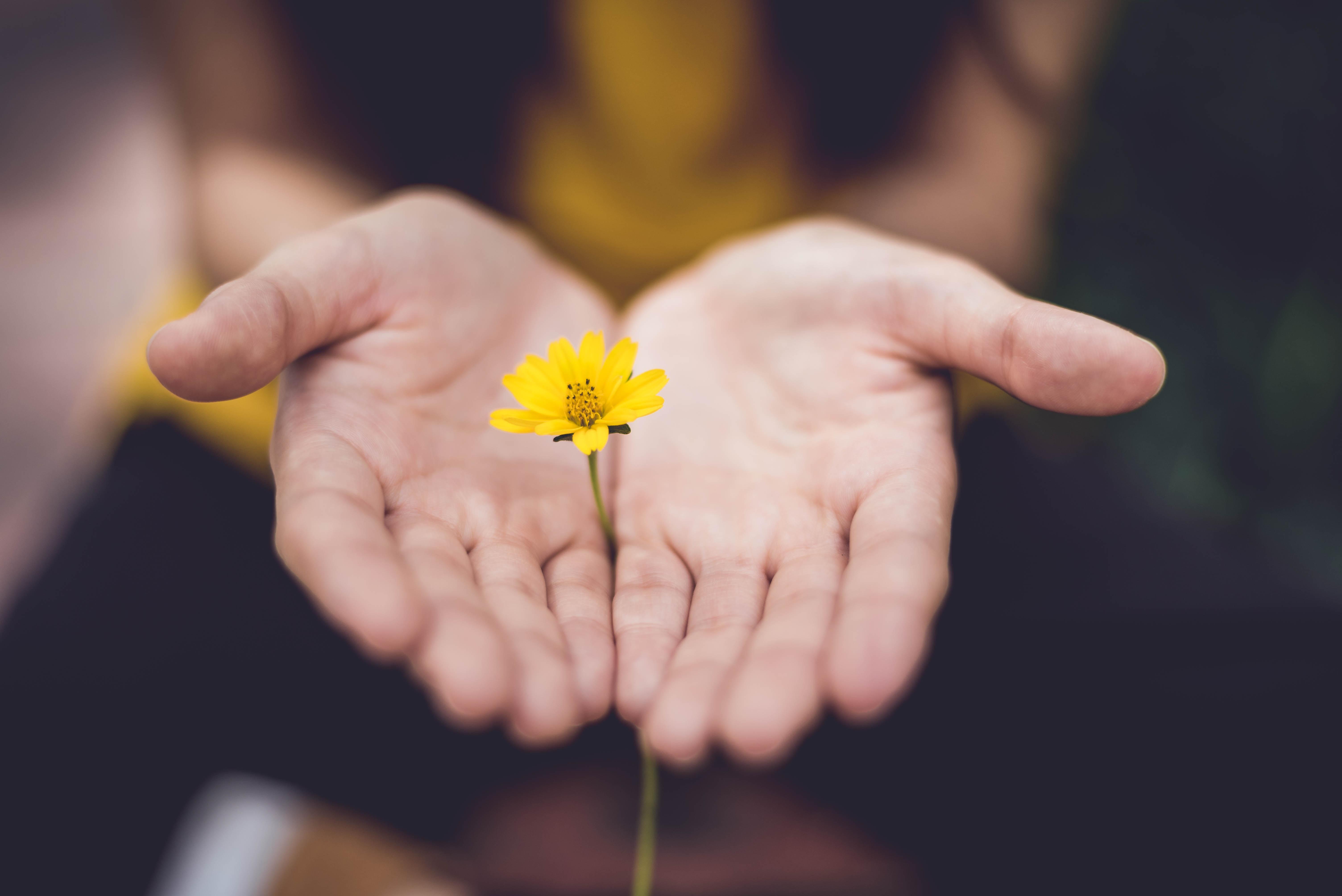 According to a 2019 Harvard Health report, “If a person responds to ketamine, it can rapidly reduce suicidality (life-threatening thoughts and acts) and relieve other serious symptoms of depression. Ketamine also can be effective for treating depression combined with anxiety. Other treatments for suicidal thoughts and depression often take weeks or even months to take effect, and some people need to try several medications or approaches to gain relief. This is true for talk therapies, antidepressant medicines, transcranial magnetic stimulation (TMS), and electroconvulsive therapy (ECT), which is currently the most effective treatment for major depression that fails to respond to other therapies.” Ketamine provides hope when other forms of treatment fail.

In general, patients feel effects within the first 4 treatments, and are recommended to continue their regular care with a mental health practitioner, as well as their current drug regimen.