Most commonly, Ketamine is known as a proven anesthetic used to block pain and sedate patients during surgery and other medical procedures. However, numerous studies have shown it is effective in treating anxiety (and other mood disorders). According to a 2019 study by Yale Medicine, “Ketamine triggers glutamate production, which, in a complex, cascading series of events, prompts the brain to form new neural connections. This makes the brain more adaptable and able to create new pathways, and gives patients the opportunity to develop more positive thoughts and behaviors.” This finding supports the many bodies of research that indicate ketamine has a better ability to work directly on the specific brain receptors that play a role in behavioral responses. In order to understand how ketamine works on anxiety, it can be helpful to think about how it works for other mood disorders. Glutamate is a widely distributed excitatory neurotransmitter in the brain responsible for mediating response to stress (and the formation of traumatic memories in PTSD patients). Because the N-methyl-D-aspartate receptor antagonist ketamine has rapid onset activity in treatment-resistant depression, post-traumatic stress disorder and obsessive compulsive disorder, it is believed that ketamine works in a similar way for anxiety. The line of thinking has to do with similarities in brain network activity in depression and anxiety disorders. Because ketamine has the ability to quickly target specific brain receptors that play a role in behavioral responses, in certain studies ketamine has been shown to quickly reduce the symptoms of hard-to-treat anxiety.

How does Ketamine work for Anxiety?​ 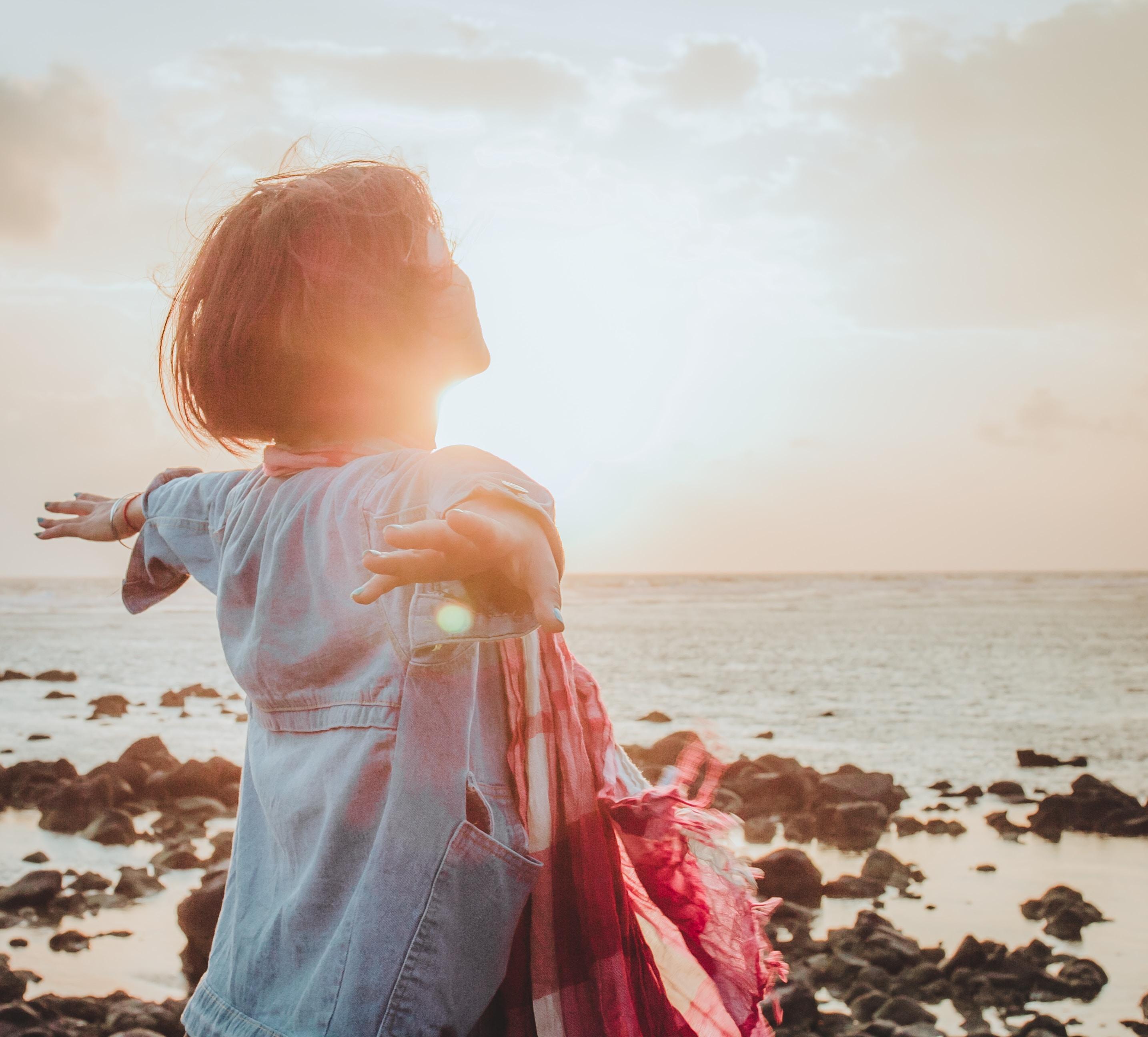 Similar to depression, PTSD, and other mood disorders, ketamine works much more quickly than standard prescription drugs to alleviate symptoms of anxiety. What is more promising is that patients with difficult to treat conditions such as Agoraphobia, other phobia-related disorders, and panic disorder are finding hope and relief in ketamine IV infusions.

In general, patients feel effects within the first 4 treatments, and are recommended to continue their regular care with a mental health practitioner, as well as their current drug regimen