Should Ketamine be used during police arrests?

Avesta Ketamine and Wellness Blog Should Ketamine be used during police arrests? 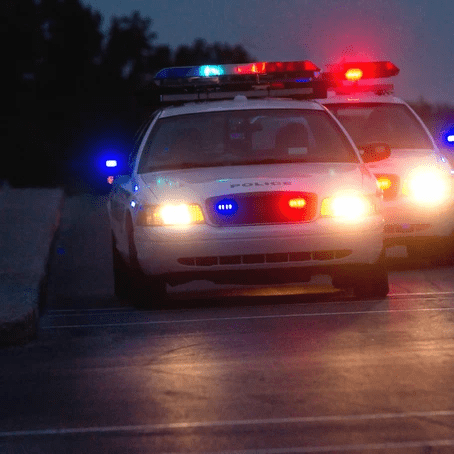 Should Ketamine be used during police arrests?

Should ketamine be used in police arrests? It is a good question. Ketamine has a long and proven history for various medical uses and is safe when administered by a licensed clinical practitioner. I have written more extensively on its safety and use in recent blog articles such as “What is Ketamine and How Does it Work?” and “Is Ketamine Safe?” but, in short Ketamine got its start as an anesthesia medicine in the 1960s and was used on the battlefields of the Vietnam War. At lower managed doses, it is an effective treatment for depression, PTSD and anxiety, and helps ease chronic pain. One of the key benefits of ketamine it that it is non-addictive.

With this being said, Ketamine is still a controlled substance and its use must be safely managed. In a recent story published by AP News author Patty Nieberg, she addresses a problematic use of Ketamine: police arrests. In her story, “Ketamine that’s injected during arrests draws new scrutiny” she highlights the Elijah McClain arrest and death in Denver Colorado last year. She explains, “Police stopped Elijah McClain on the street in suburban Denver last year after deeming the young Black man suspicious. He was thrown into a chokehold, threatened with a dog and stun gun, then subjected to another law enforcement tool before he died: a drug called ketamine.”

It is not uncommon for ketamine to be used in an emergency situation in a hospital setting or in a serious mental health scenario where a patient is suffering from suicidal ideation or severe PTSD hallucinations. However, its use in police arrests is not clinically appropriate.

In Nieberg’s article, she goes on to point out that, “There were 902 reported instances of Colorado paramedics administering ketamine from 2018 to 2020, and almost 17% had complications, including cardiac arrest and oxygen deprivation, the state health department said.”

The problem, as Nieberg highlights, is that police officers are not trained clinical experts and are not in a position to diagnose medical conditions. Understandably, police officers need safe and quick solutions for calming volatile situations where an arrestee is out of control, however ketamine is not the solution because it is dangerous when delivered in potent doses. While emergency medical personnel are responsible for administering ketamine, there is "concern that officers are too involved in the decision on using it during arrests."

In another recent story published by The Intercept, “a former paramedic with the Emergency Medical Services in Woodbury, a suburb of St. Paul, Minnesota, has filed a whistleblower lawsuit claiming that police pressured him to administer ketamine, a fast-acting sedative, during an arrest. He claims that the incident is part of a larger trend among the region’s law enforcement. The paramedic, 32-year-old Joseph Baker, said that he hopes to take a stand against police using ketamine “to gain compliance.”

The American Society of Anesthesiologists opposes it and other sedatives for law enforcement purposes, saying, “These effects can end in death when administered in a non-health care setting without appropriately trained medical personnel and necessary equipment.”

As a Georgetown professor of over 20 years, and long-time researcher and expert in the area of anesthesia, pain management, and alternative medicine I fully support The American Society of Anesthesiologists. Ketamine should not be administered as a potent anesthetic on anyone. Police officers are not qualified to use it. Ketamine should only be administered by an expert licensed clinician.

There is a large body of research supporting the therapeutic benefits of Ketamine for treatment-resistant depression, PTSD, anxiety, and chronic pain, when administered in a controlled and clinical setting by an expert licensed clinician.

If you would like to learn more about Avesta Ketamine and Wellness, please review our About Us page and our Ketamine For Mood Disorders page. Also, follow us on our new Facebook page for updates, tips, ideas and more. 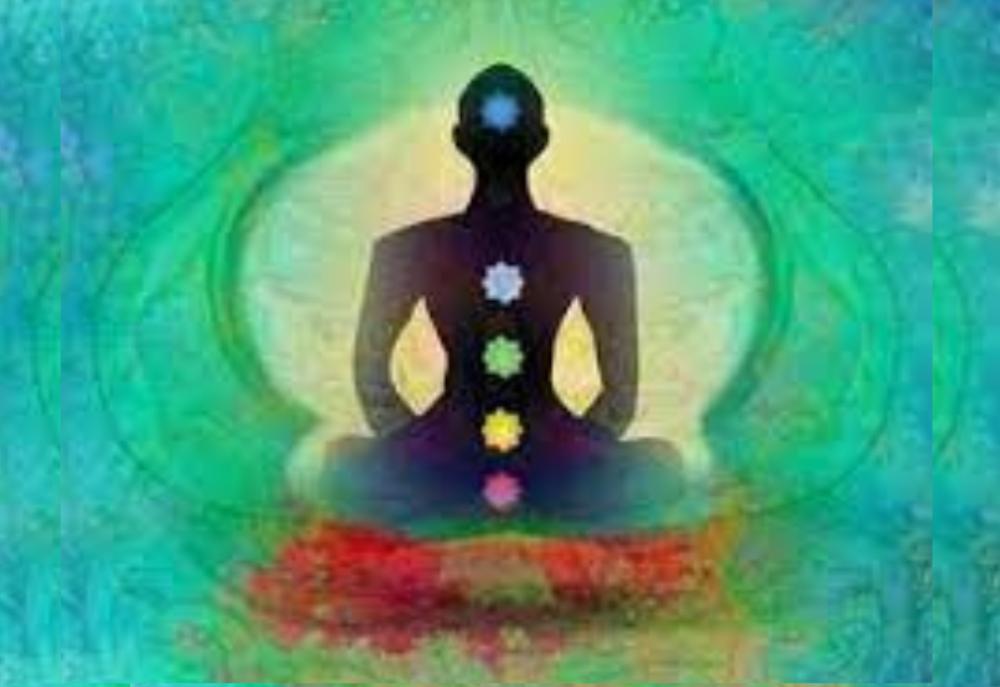 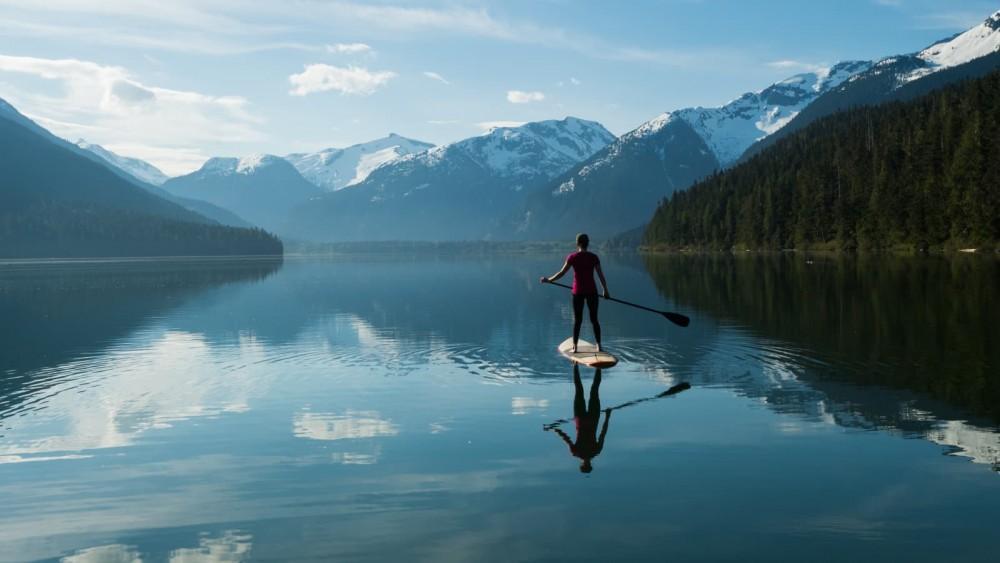 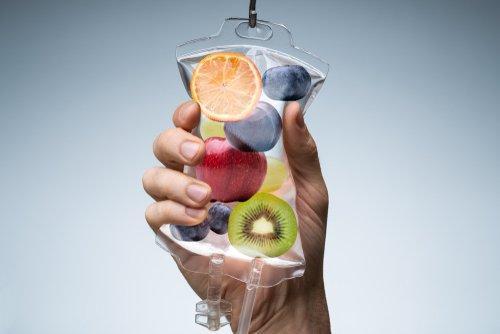 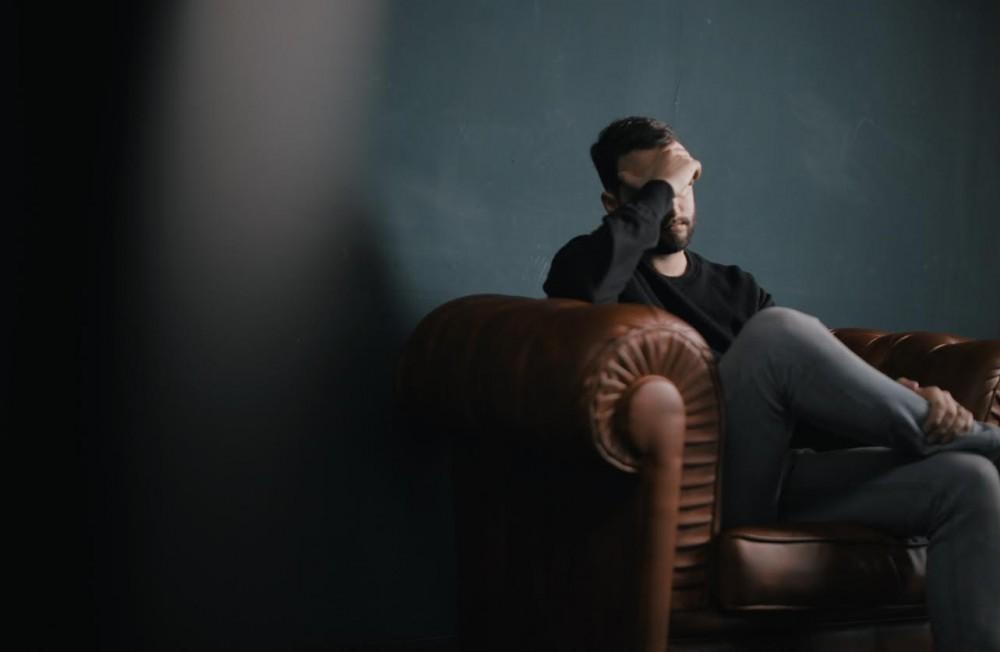 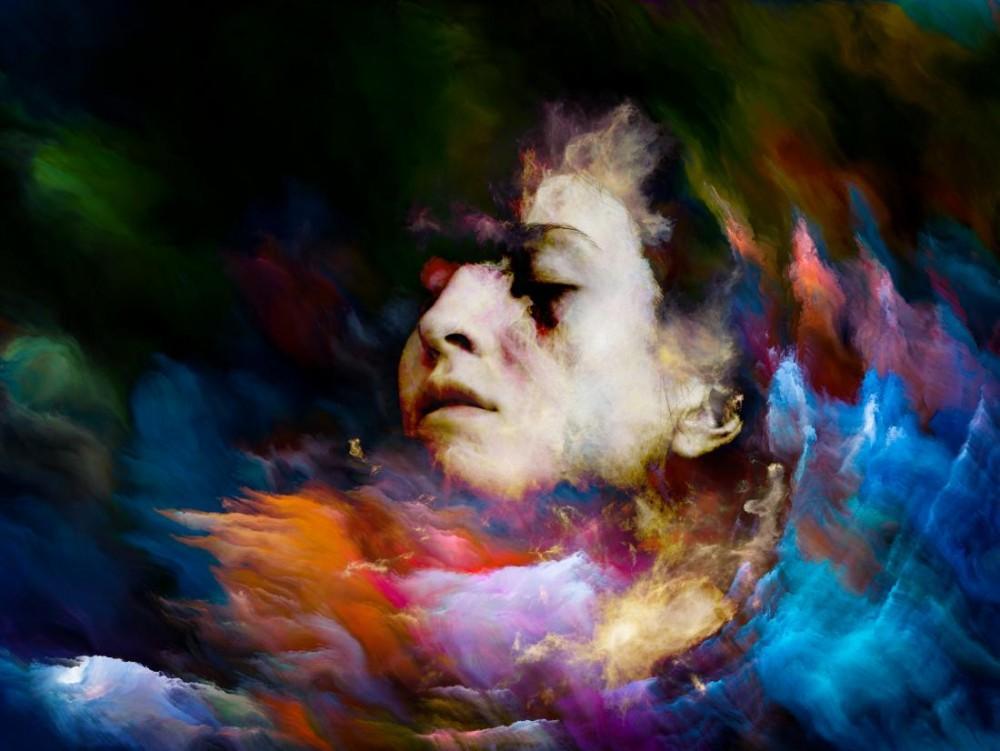 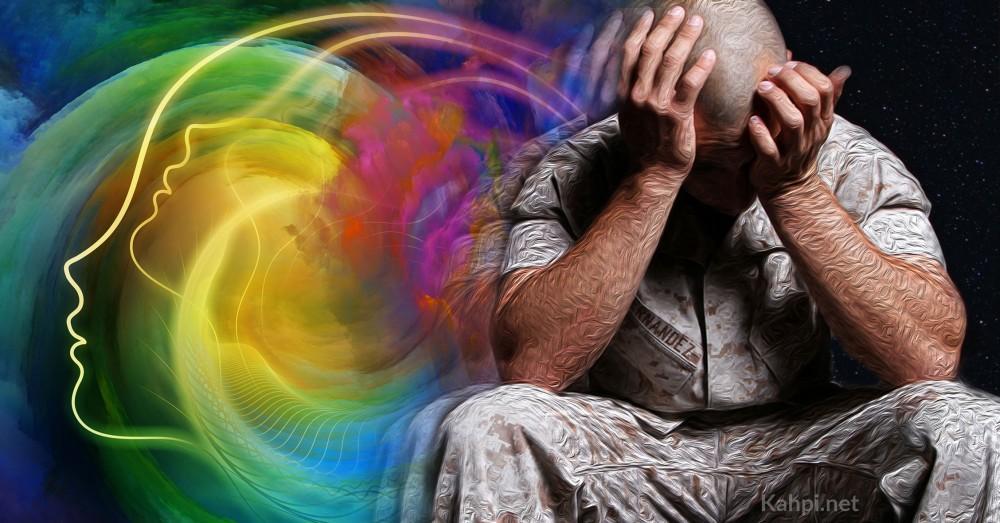